There are several ways to get to Posio, depending on how you wish to travel.

BY AIR FROM HELSINKI TO KUUSAMO

Other airports close-by are located in Rovaniemi (130 km) and Oulu (230 km). There are daily flight connections also from Helsinki to Rovaniemi and Oulu. Helsinki airport is 825 km from Posio.

All the airports have seasonal connecting flights to elsewhere in Europe.

BY TRAIN TO ROVANIEMI OR KEMIJÄRVI

The nearest railway station are situated in Rovaniemi (132 km) and Kemijärvi (97 km). More information about tickets and timetables here. Posio can be reached by a local bus which runs from the Rovaniemi railway station to Posio. A mixed rail-and-car option is also available.

Posio is 825 km from Helsinki by the shortest road route. Helsinki and Kuusamo are connected by highways E75 and 5, or you can travel via the city of Oulu. There are plenty of round-the-clock service stations and food outlets along the way. There are also good road connections to Posio from Rovaniemi, Kuusamo, Kemijärvi, Ranua and Taivalkoski.

The nearest car rental points are in Kuusamo and Rovaniemi airports as well as in Kemijärvi (Pohjolankatu 5, 98100 Kemijärvi).

There are daily bus connections from Posio to Rovaniemi and Kuusamo. Other regular connections lead to Oulu, Taivalkoski, Pudasjärvi and Ranua. The buses depart from and arrive to Ingan Tupa Café (address: Toritie 4, 97900 Posio). Detailed schedules here.

Find out more about visiting Lapland. 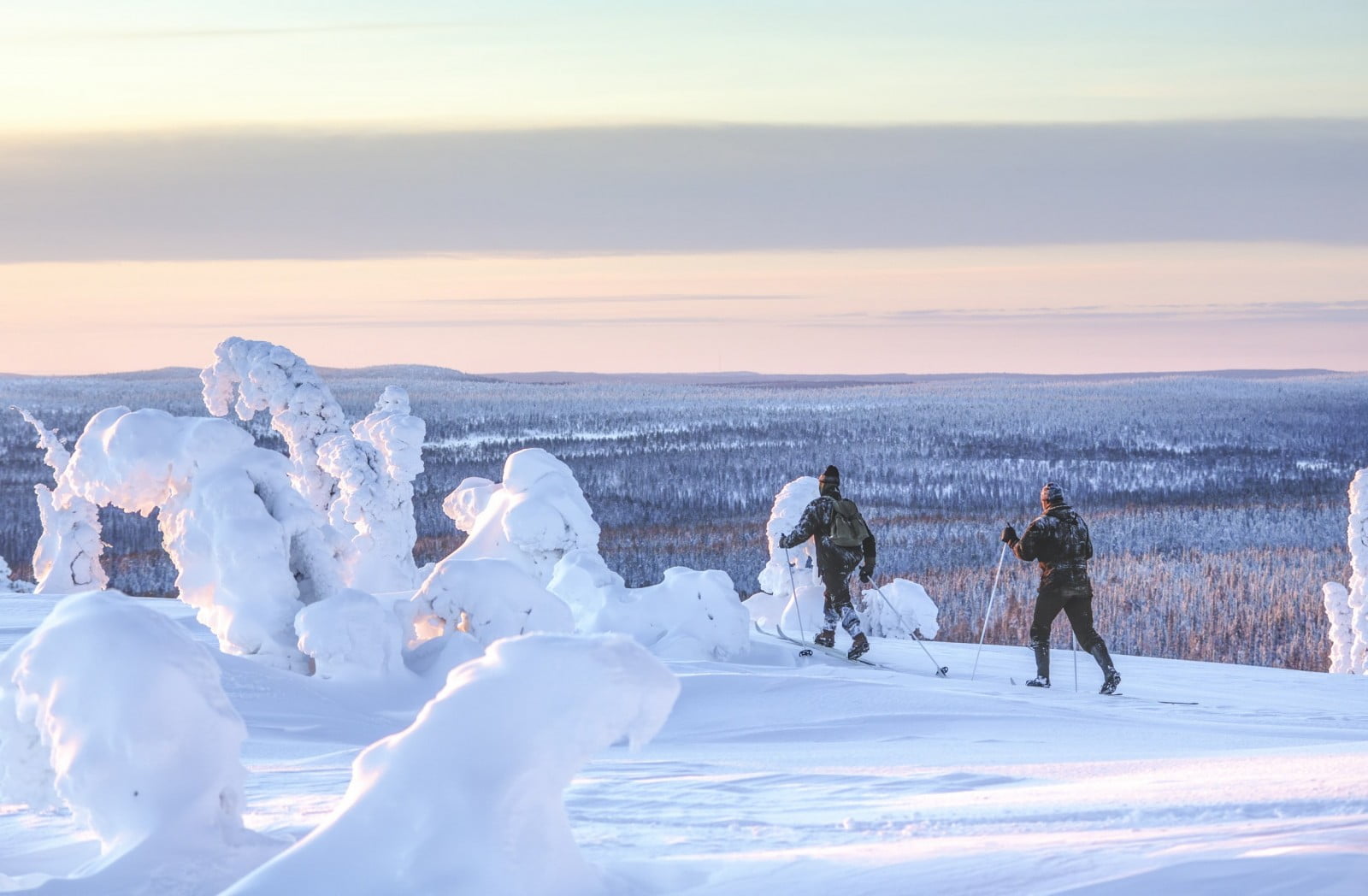 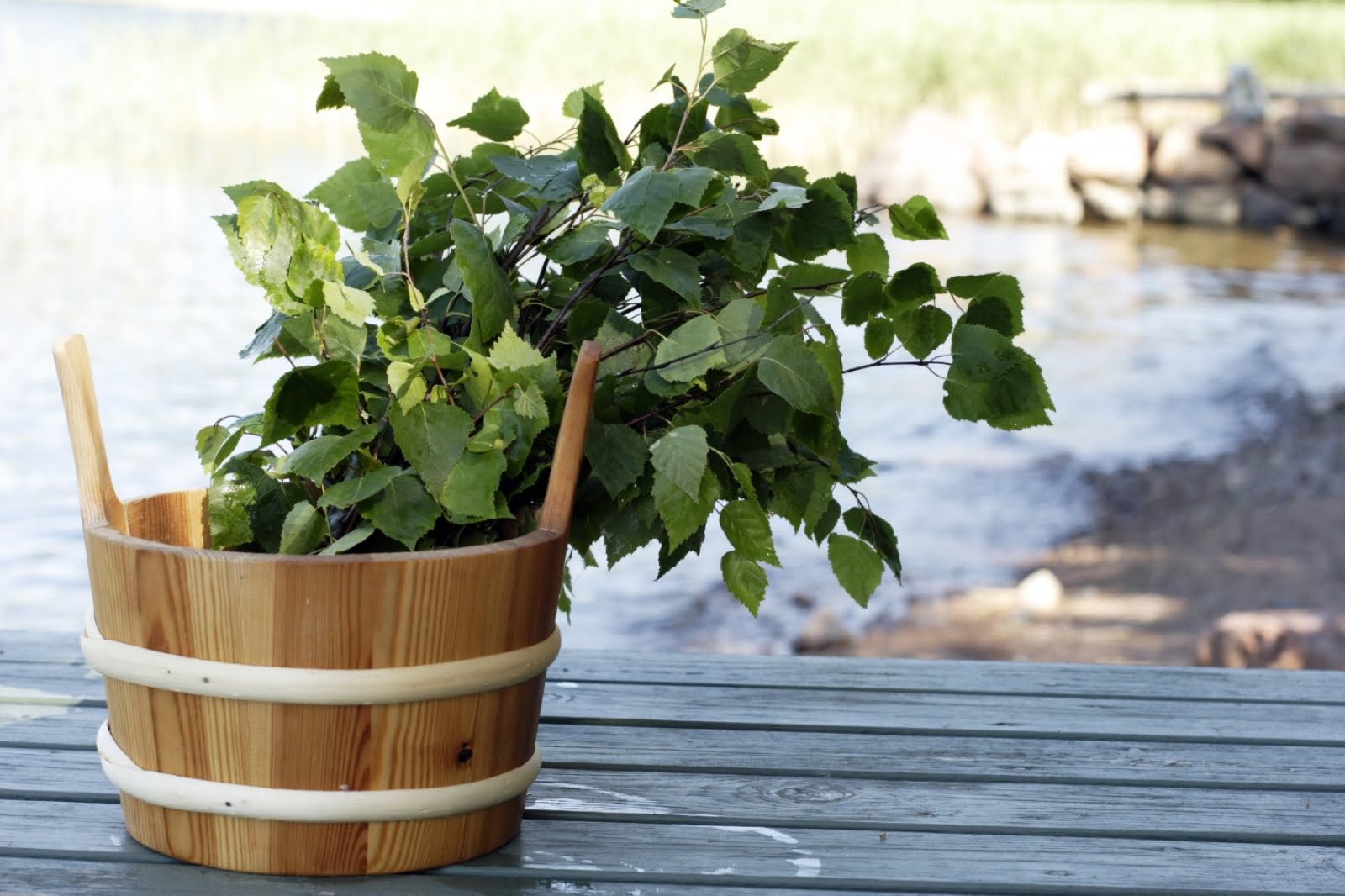 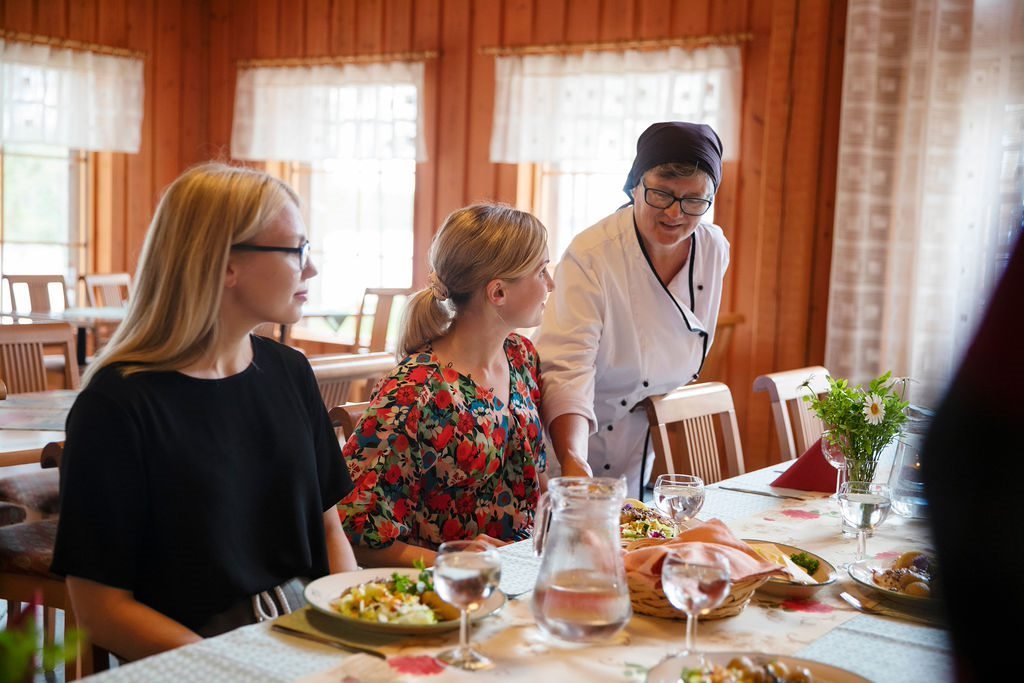 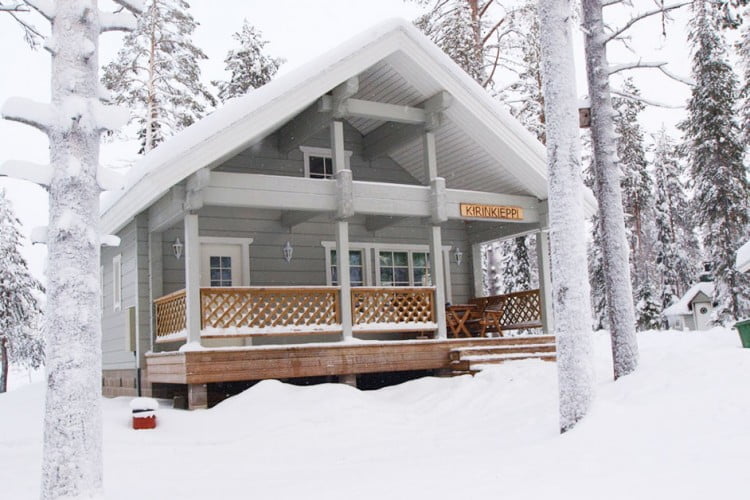 and their marked trails lead you to

Posio is sometimes called the hidden gem of Finnish Lapland. Find out why and see what Posio has to offer for tour operators

and activities led by the natives

This website uses cookies to improve your experience while you navigate through the website. Out of these, the cookies that are categorized as necessary are stored on your browser as they are essential for the working of basic functionalities of the website. We also use third-party cookies that help us analyze and understand how you use this website. These cookies will be stored in your browser only with your consent. You also have the option to opt-out of these cookies. But opting out of some of these cookies may affect your browsing experience.
Necessary Always Enabled
Necessary cookies are absolutely essential for the website to function properly. This category only includes cookies that ensures basic functionalities and security features of the website. These cookies do not store any personal information.
Non-necessary
Any cookies that may not be particularly necessary for the website to function and is used specifically to collect user personal data via analytics, ads, other embedded contents are termed as non-necessary cookies. It is mandatory to procure user consent prior to running these cookies on your website.
SAVE & ACCEPT